A Decade Of Coloring This Concrete Wall.

An outdoor café sits along the Pacific Beach boardwalk and its concrete sea wall.  I’ve been visiting this café for over a decade, each time armed with a sketchbook and pen.  I love to sit on the patio and watch the people pass by while drinking my coffee.  I open my sketchbook, uncap my pen, and crap… realize there’s nothing to draw.  It’s just sand and ocean.  And a concrete seawall. 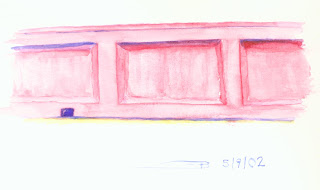 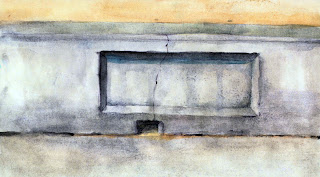