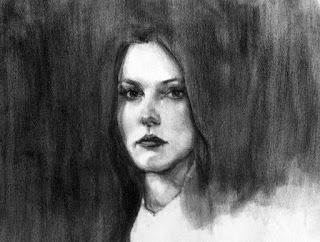 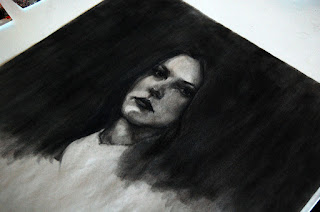 Posted by Bryan Tipton at 4:43 PM No comments:

The first day of Autumn was spent at a pig roast along the beach.  It was a beautiful day in San Diego. 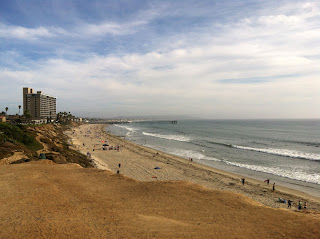 A few recent sketches where I'm working on rendering more.... 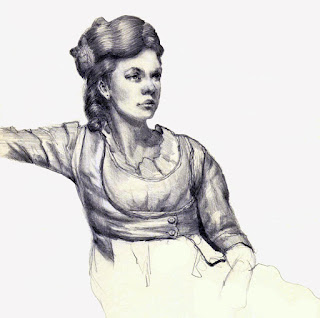 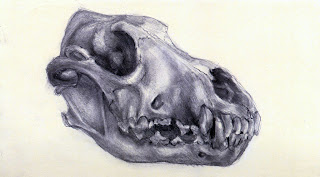 ﻿
And a few older sketches that I haven't shown before... 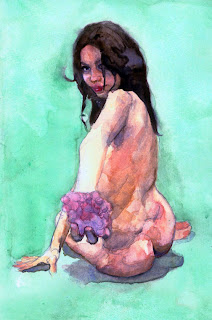 Posted by Bryan Tipton at 8:26 PM No comments: 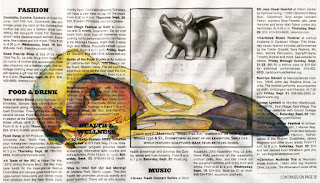 Posted by Bryan Tipton at 9:59 PM No comments: 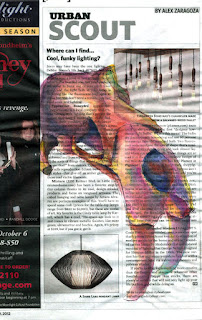 I really love painting on this surface.  There's something very liberating about the process.  I painted it before I went to work this morning on the pages of the weekly San Diego CityBeat.

The newsprint absorbs water and darkens so quickly that it's difficult to judge values and color, so it's a surprise to see how it turned out once it dries.  I liked the layout of this page and wanted a vertical composition to fit, so I went with the walrus skull.
Posted by Bryan Tipton at 10:03 PM No comments:

The explorer, Juan Rodríguez Cabrillo, first entered San Diego Bay in 1542 aboard his ship, the San Salvador.  A month ago my wife and I discovered that they were building an exact full-size replica of Cabrillo's ship here in San Diego, across from the airport.  On Sunday, we checked it out.

Model of the San Salvador. 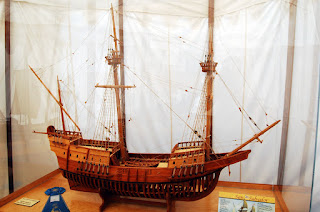 There's a piece of wood that you're allowed to stamp.  It will be placed on the ship once it's built. 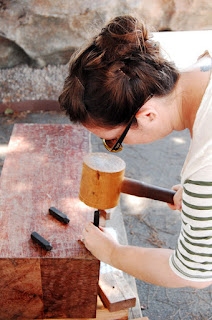 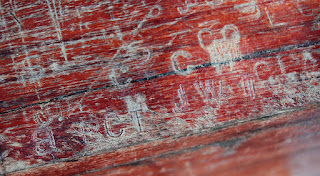 The exhibit has several items that reflect Cabrillo's time period. 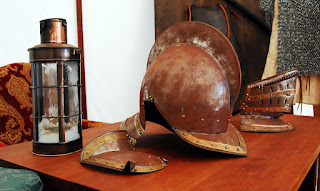 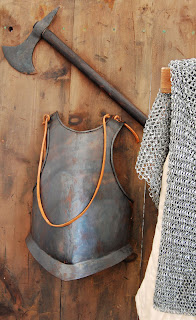 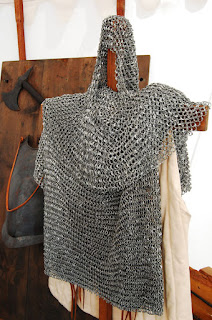 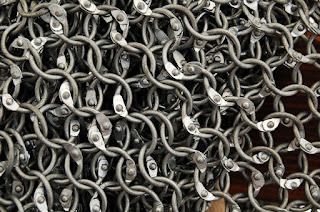 And then there's the progress of the ship itself: 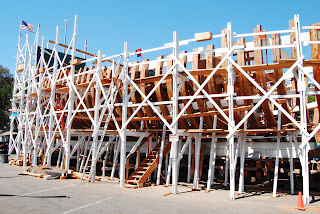 It's hard to believe they had over 100 people on that ship when it sailed.  I can't even begin to imagine what life was like.

It's on schedule to be completed by the middle of 2013, where it will be placed in the water via crane, and make a brief trip up the California coast to recreate Cabrillo's last voyage.  It will then be permanently docked at the Maritime Museum of San Diego.  I definitely recommend checking it out if you're in San Diego.
Posted by Bryan Tipton at 7:43 AM No comments: 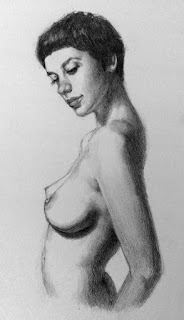 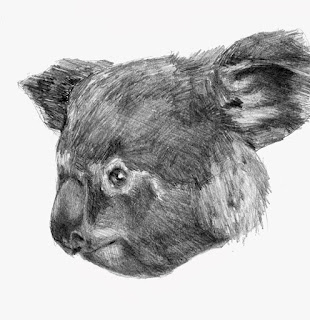 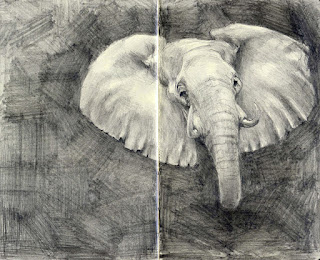 As a member of the San Diego Zoo, I receive the bi-monthly Zoonooz magazine. It has some beautiful photos that are fun to draw.
Posted by Bryan Tipton at 8:56 PM No comments:

My Blog Is A Fifth Grader.

Last month, my blog turned ten years old.  Where oh where does the time go?  It's been an interesting ten years.  This blog has chronicled artistic progression, travels to three continents, and life changes.  It's recorded relationships that have begun and ended, a wedding, two lay-offs, the adoption of a cat, and my never-ending battle with aphids.

My first lay-off from work provided the blog's genesis.  Instead of returning immediately to work, I decided to take my severence check and enjoy a self-imposed, extended sabbatical.  People kept asking what I was doing with my time, so I decided to start the blog to document my experiences.  My blog gained momentum when I took a month-long solo backpack trip across Europe.  My mom was incredibly worried about my traveling alone.  To help alleviate her fears, I found daily refuge in internet cafes and wrote about my journey on the road so she could follow me virtually from Colorado.  I fell in love with the process of recording life in binary.  Electrons now hold the last ten years of my life.

I never know where this path will lead.  That's what makes it interesting.  Thanks for taking the trip with me.
Posted by Bryan Tipton at 11:42 PM No comments:
Newer Posts Older Posts Home
Subscribe to: Posts (Atom)